Cities in Motion – Kolkata to Mumbai, Part I

Cities in Motion – Kolkata to Mumbai, Part I

It’s my pleasure to share a new painting video released on YouTube. Amidst the lockdown days please watch my new video .

Let’s all stay home. Stay safe. And fight the battle together.

I painted on various locations of Kolkata and Mumbai, later I developed the final artworks in my studio for my Solo Exhibition in Mumbai. My gratitude to Gallery Art & Soul for sponsoring the exhibition.

Concept Note of the Show

”Cities in Motion – Kolkata to Mumbai” is an exhibition of Paintings by Ananta Mandal. In this show he portrays how his artistic journey manifested between these two cities. This is his 15th one man show.
Kolkata and Mumbai, being two different cities away from each other but they both hold one similarity among many, that is both has played a part in making Ananta an Artist today. If Kolkata was his first home Mumbai is definitely the second.
For this show ha has also made a film framing the process of his concepts. His plain air paintings cover old taste of Kolkata and known places of Mumbai after which he develops artworks next in his studio. In all it conveys painting making from Outdoors to Indoor.
So this is how Ananta thought together with these two metropolis an wonderful exhibition can happen. You may also love and connect with the emotion of these two Cities in Motion from Kolkata to Mumbai. 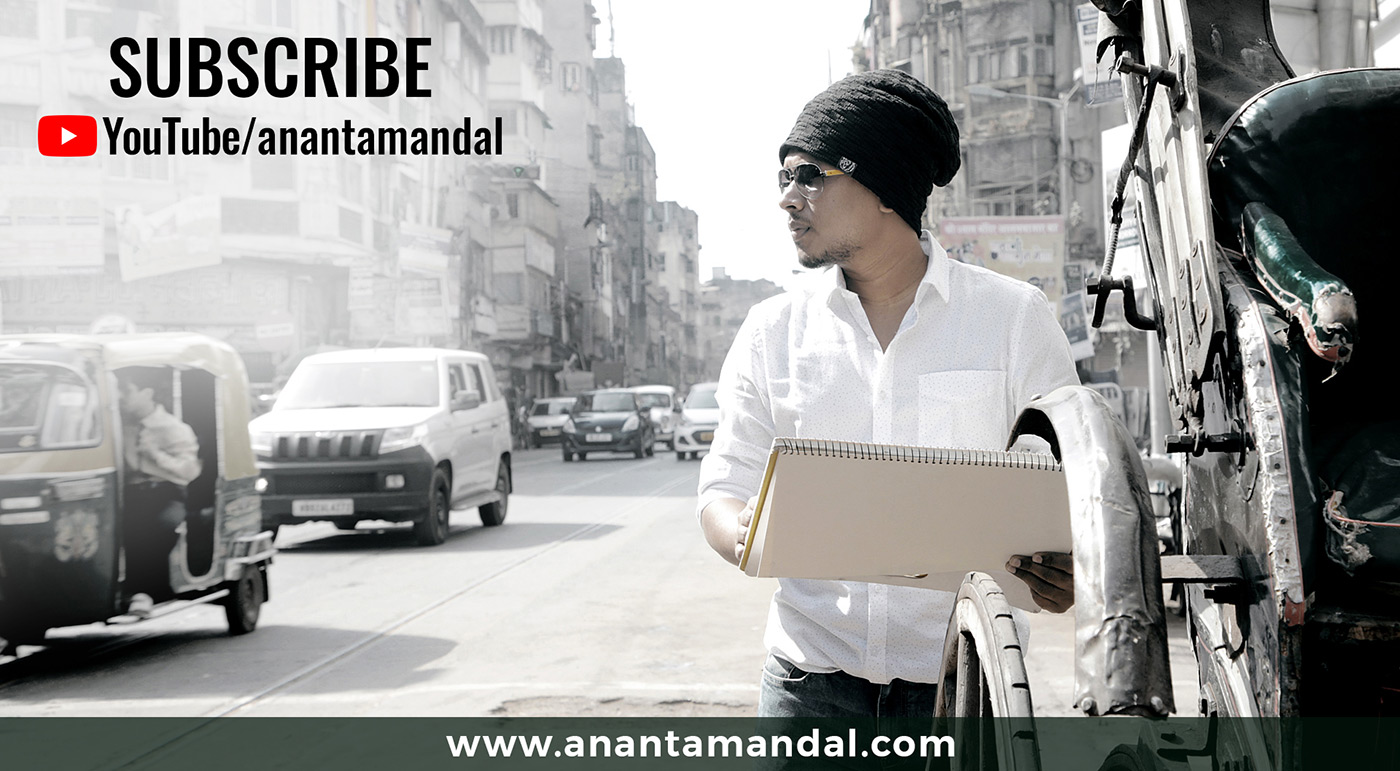 Ananta Mandal is one of the most award winning internationally recognized master Indian artists. Watercolor painting, acrylic painting and oil painting are the mediums he works in

Your email address will not be published. Required fields are marked *

One Response to “Cities in Motion – Kolkata to Mumbai, Part I”

Sing up for our email Newsletters

Ananta Mandal Email NEWSLETTER is only one click away

We respects your privacy, your info and Email address are safe with us, That is our promise to you.